History Will Be Kind Signs New Wins With Polycom And Oneflare 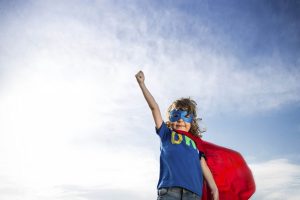 The post History Will Be Kind Signs New Wins With Polycom And Oneflare appeared first on Chrysalis - Digital Blog.

This clever app lets you see a live preview of your designs straight out of Photoshop.

Designers down-under staying ahead of the curve

Respond14 is a conference about ‘Responsive Web Design’ (RDW), soon to be called ‘Web Design’. The conference, put together by John Allsopp and Maxine Sherrin, aims to help designers down-under stay ahead of the curve in 2014. Attracting both designers and developers, the main act of the day was Ethan Marcotte, who coined the term ‘RDW’ in 2010.

The post Designers down-under staying ahead of the curve appeared first on Chrysalis - Digital Blog.

Mobile and cross device support is fast becoming a mandatory feature for all web projects, and responsive web design is leading the way as the most viable solution. Here’s a few things to consider when discussing a responsive site with your digital partners.

Typo Keyboard - an iPhone accessory that aims to make typing a lot easier.

The social app to change how we review online.

A research paper on how the mobile consumers behave in the fast changing world of iOs and Android users.